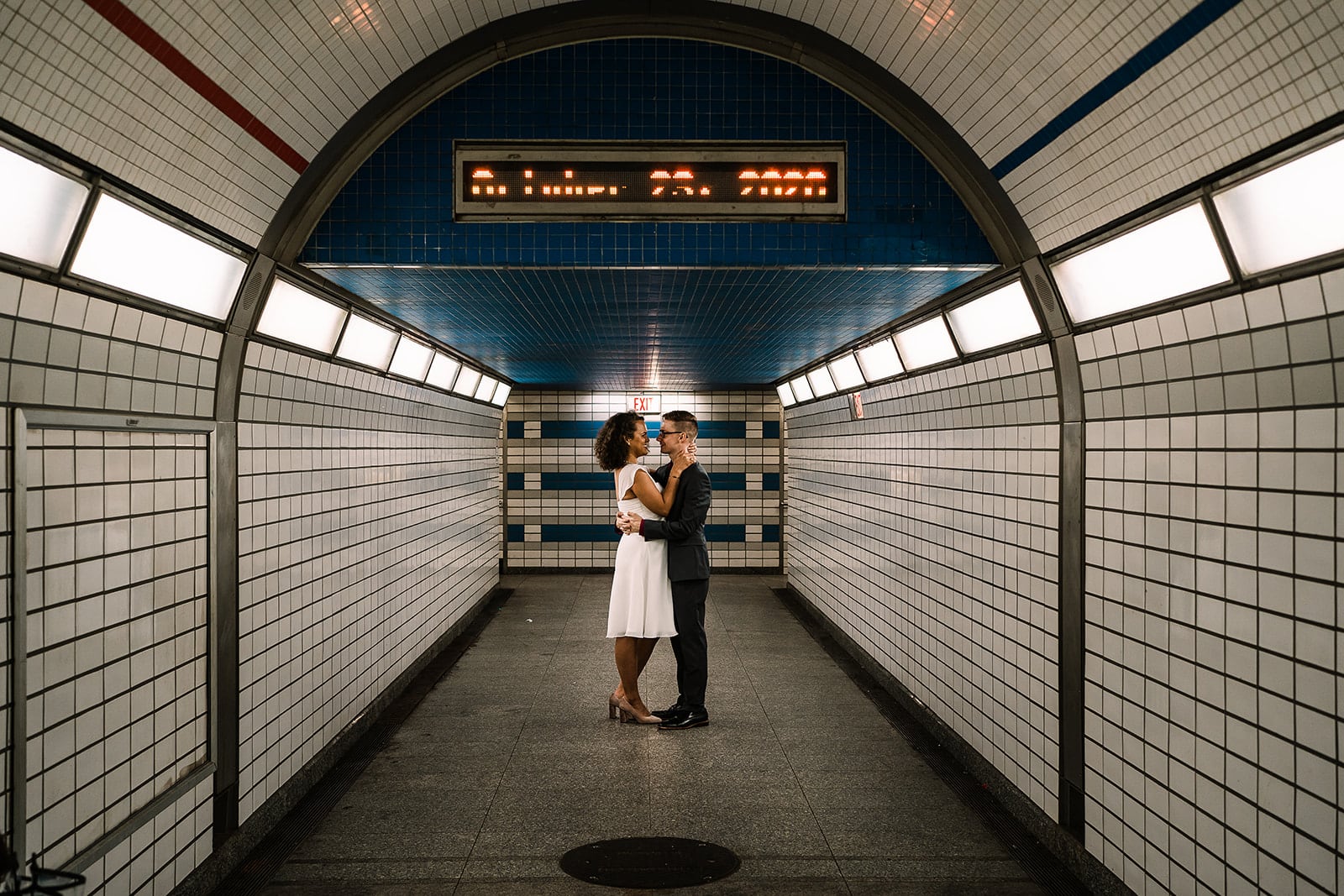 2020 was a different year for just about any couple getting married. So many weddings were turned into small elopements, put on hold, or sneakily done in backyards anyway. Venues were closed, and to be honest there was a lot of improvising done on my part and many other wedding photographers I’m sure. This wedding is especially fun for me because I was also the officiant, a fact we all loved. Though it may not have happened the way they initially planned when they met me months before at a local coffee shop near their apartment – Josh and Ashley’s wedding day was magical.

Initially we had planned to do everything outside and just explore the city together. We had stops planned at nearly all the famous places to see the skyline, some of their favorite local restaurants (they’re total foodies by their own admission), and to get some photos on the blue line which they held so dear. Unfortunately, it’s the fall in Chicago. It rained and was nearing 34º most of the day. So, we had to do an entirely new plan on the spot.

Most of the buildings we could usually get into were closed, but some incredibly photographic staples like Union Station were available and nearly empty. We spent the afternoon trying to catch fall colors, avoiding getting wet and hanging out in the subway oddly enough. Josh and Ashley shared their first dance in front of an elevator, kissed in the rain, and then finally said I do in front of a small number family and friend’s in Lincoln Park followed by cupcakes at a rental space they found on peerspace.

I can be your wedding photographer too, click here to get more information.

Let’s talk about your elopement. 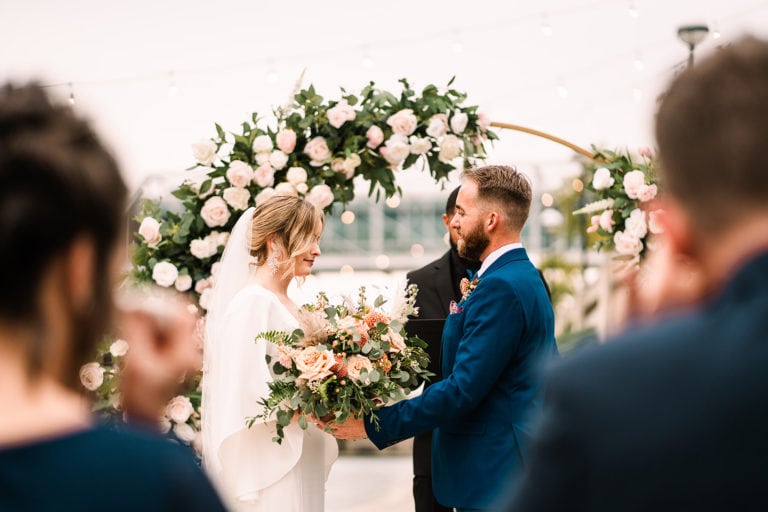 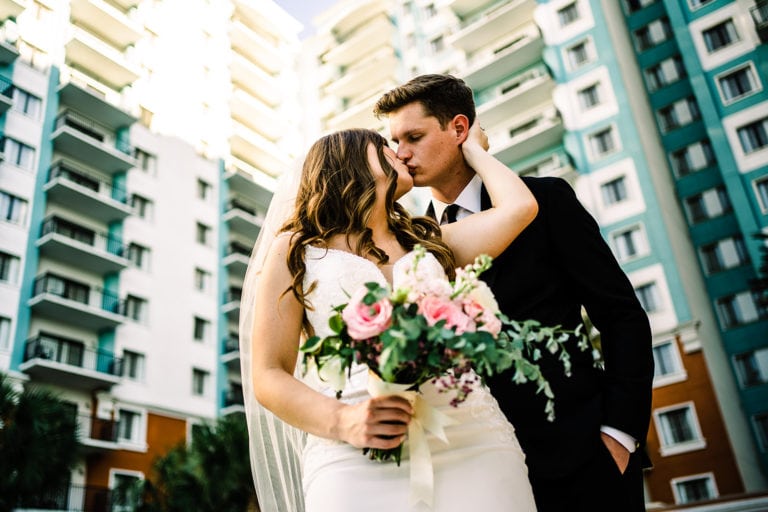 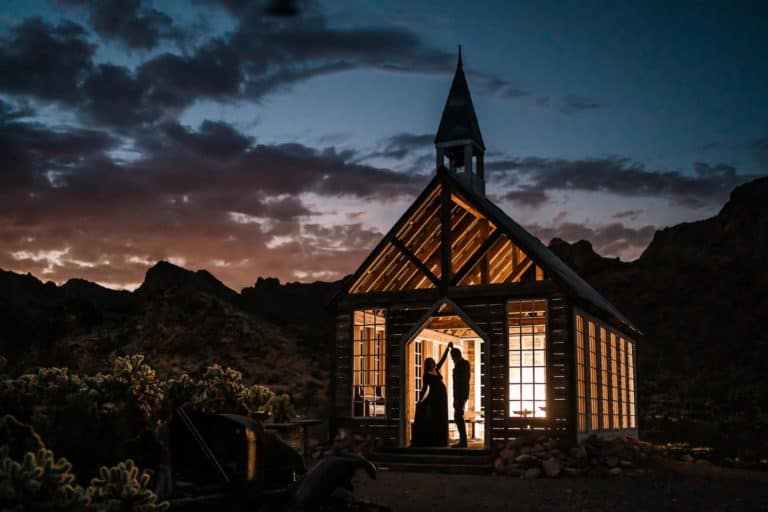